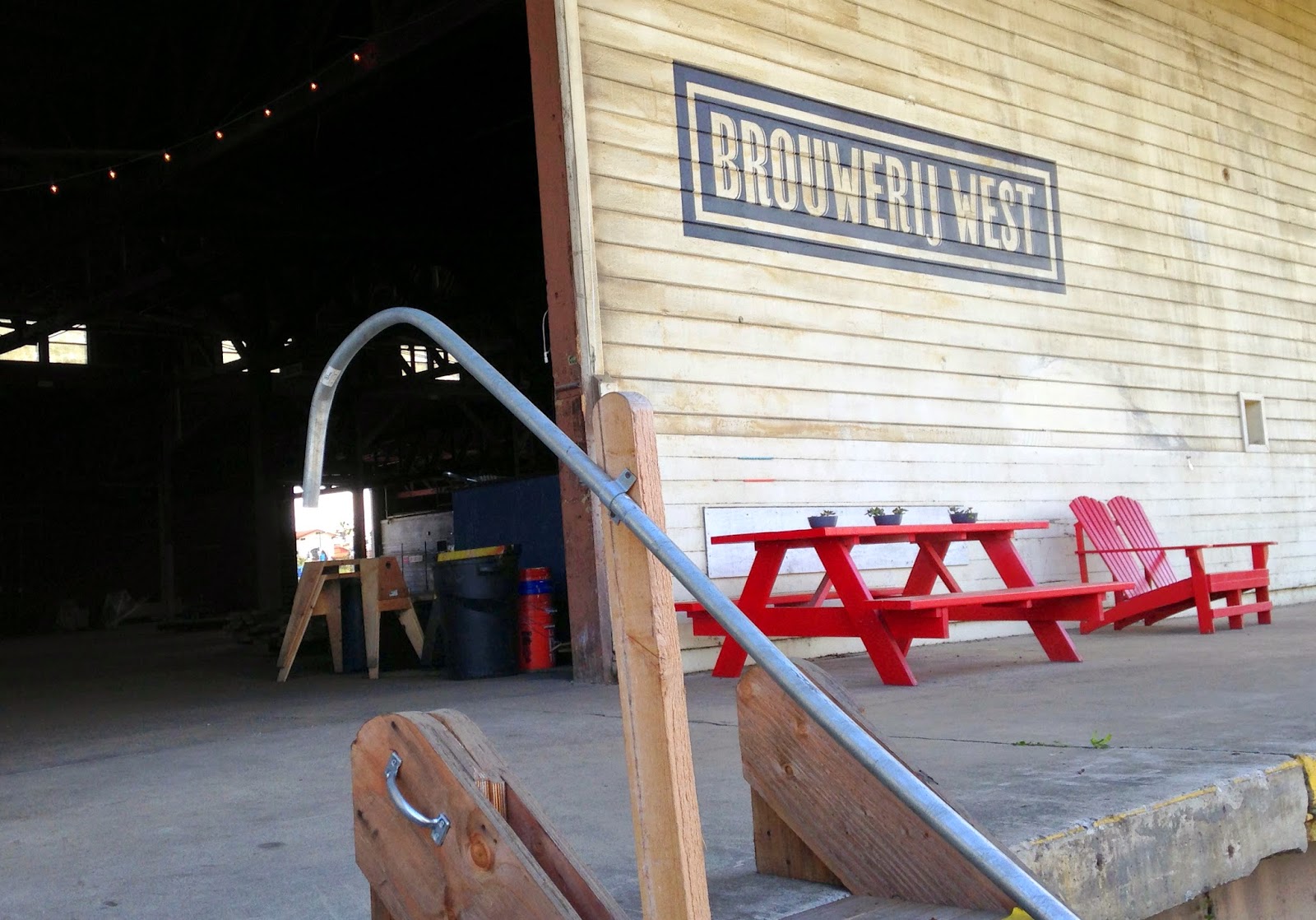 Known for its flavorful Belgian-style beers and wildly artistic labels, Brouwerij West is about to take a huge jump into the public eye when it opens a brewery and tasting room in San Pedro this summer. The four year-old microbrewer, which until now has been contracting space at other breweries, has leased a World War II-era wooden warehouse across from the harbor and next to Crafted L.A. that's sure to become a very in-demand area in the next few years when a few more restaurants and stores move in. 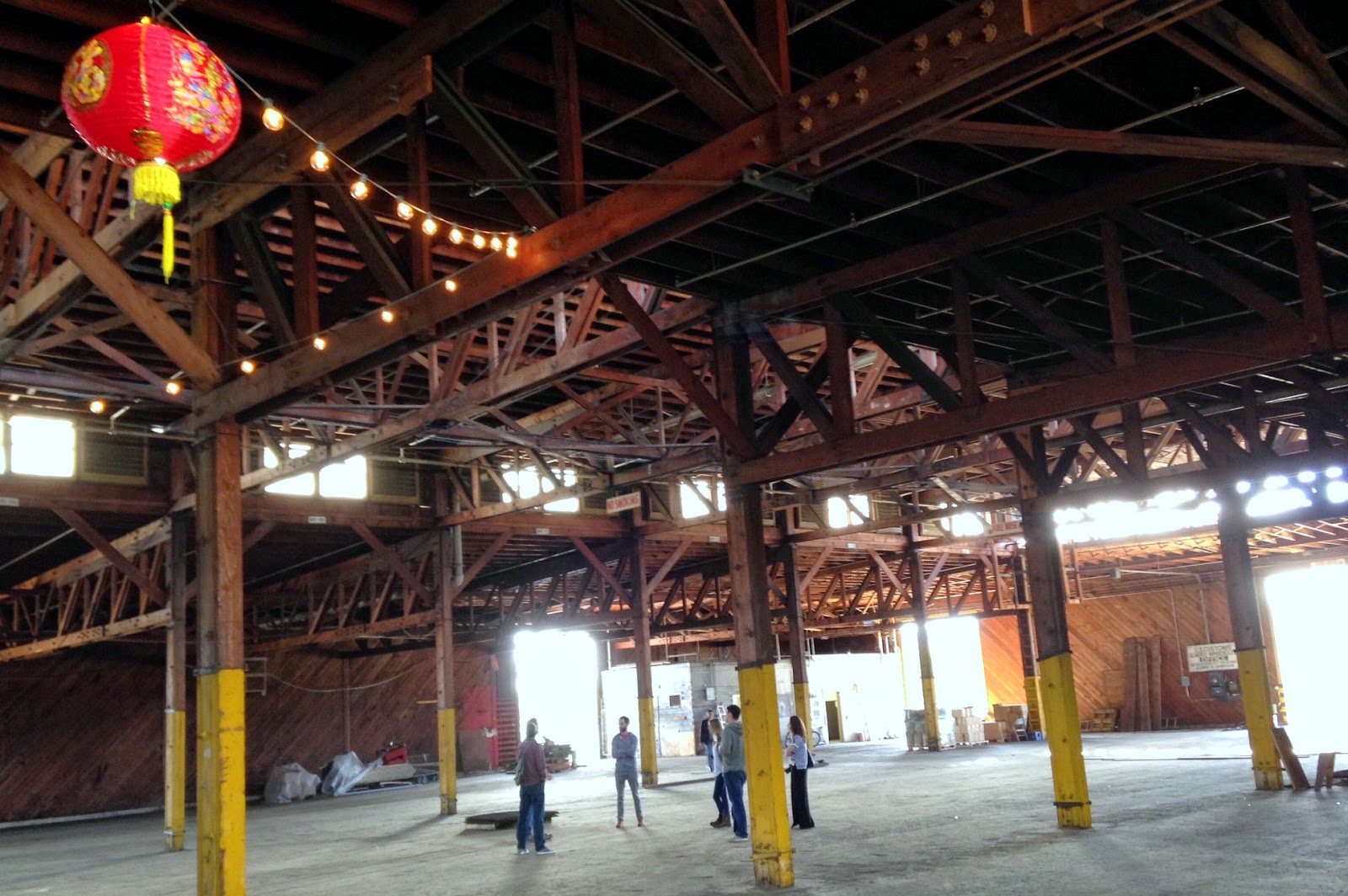 While the brewery and tasting room are expected to open in July, the cafe and bottling line/retail store will open a bit later. Due to seismic issues, it's been scaled down a bit from the original full restaurant from Waterloo & City's Brendan Collins that was originally envisioned. Brewmaster Brian Mercer has ordered a Meura 2001 Micro brewing system with a mash filter that saves time and water. Speaking of conservation, the brewery will be completely solar-powered, making it one of the greenest breweries anywhere. 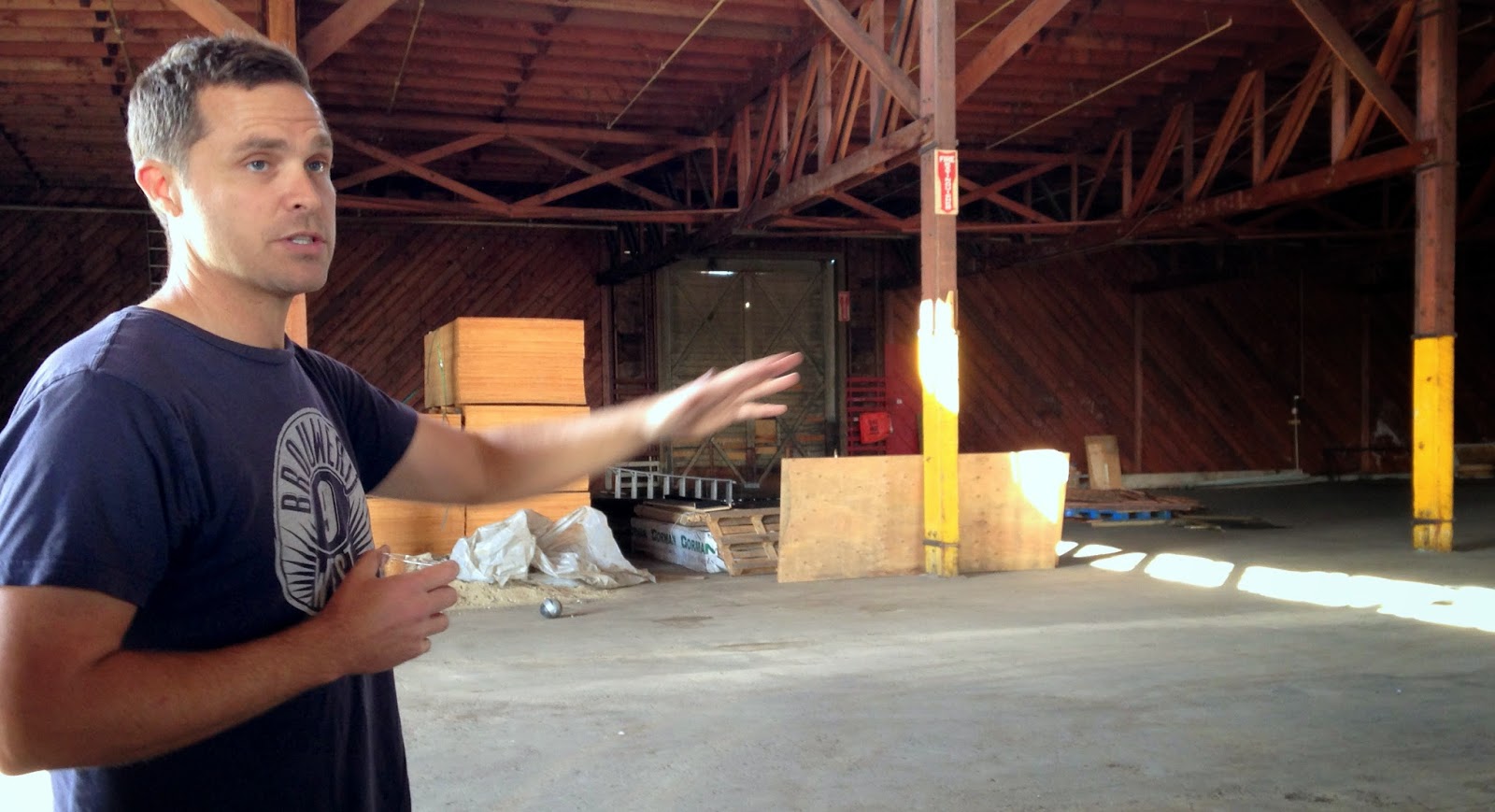 Architects Oonagh Ryan & Associates are designing the space which will remain very industrial. Mercer promises that the increased capacity will allow "a lot of one-offs, specialty beers, wild beers and fresh fruit beers." Of course Brouwerij will continue its program of commissioning an array of international artists to do graphically-diverse labels that avoid the usual craft beer tropes of monks and abbeys. Unfortunately the stock of my favorite Dog Ate My Homework blackberry saison has been depleted, but we got to taste their terrific black cat-adorned Saison Extra as well as the Tripel and Mor Mor Quad. 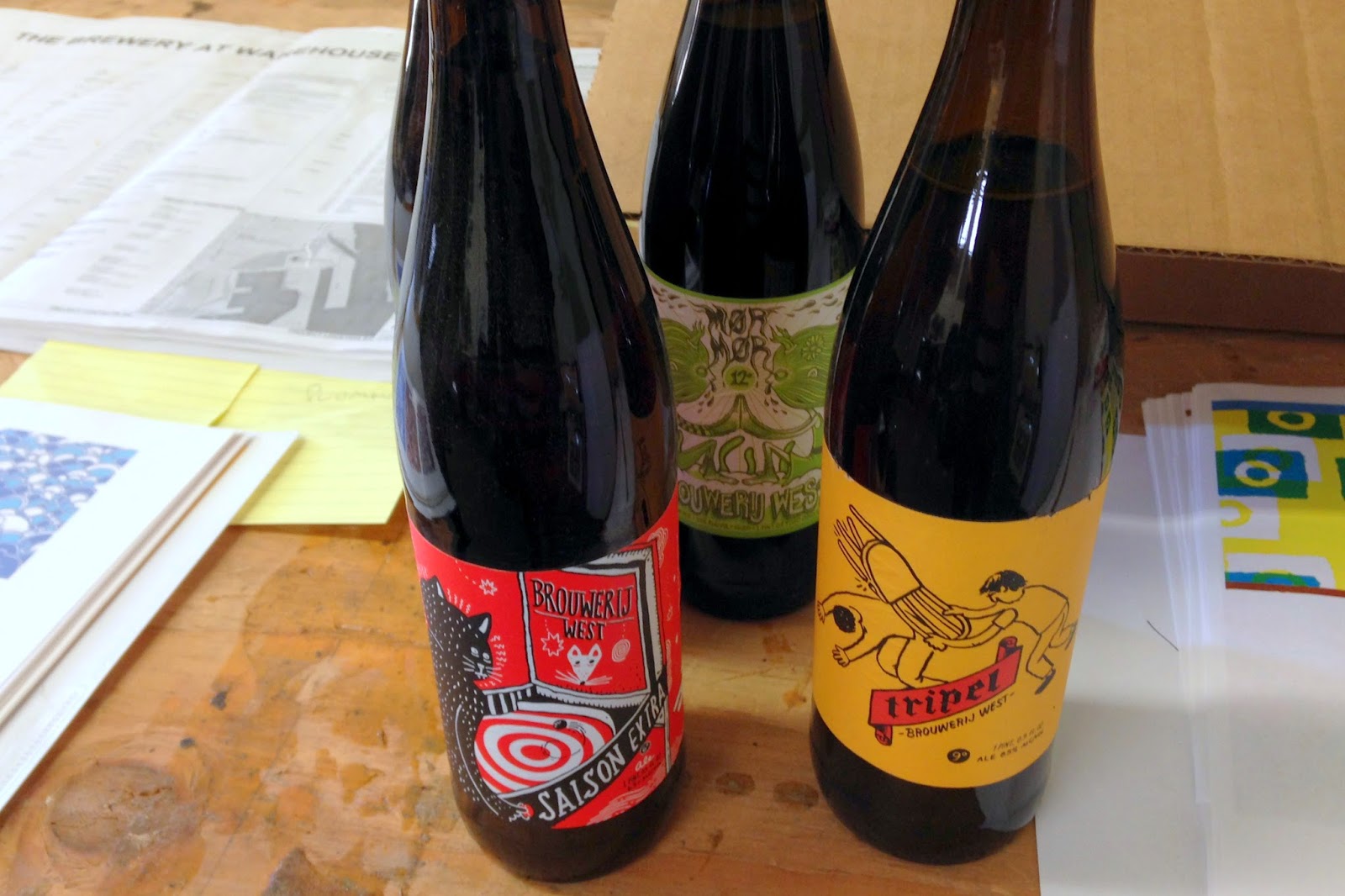 Look for some very cool Mark Mothersbaugh-designed bottles to debut after the brewery is up and running -- but no IPA. Mercer thinks there's plenty of bitter brews out there already.
With cruise ships stopping at the pier right across the street and a large nearby outdoor event space where Cirque de Soleil was recently based, as well as an oceanographic institute, there's plenty of potential customers for Brouwerij West -- so look out for this summer's opening before it becomes a mob scene. 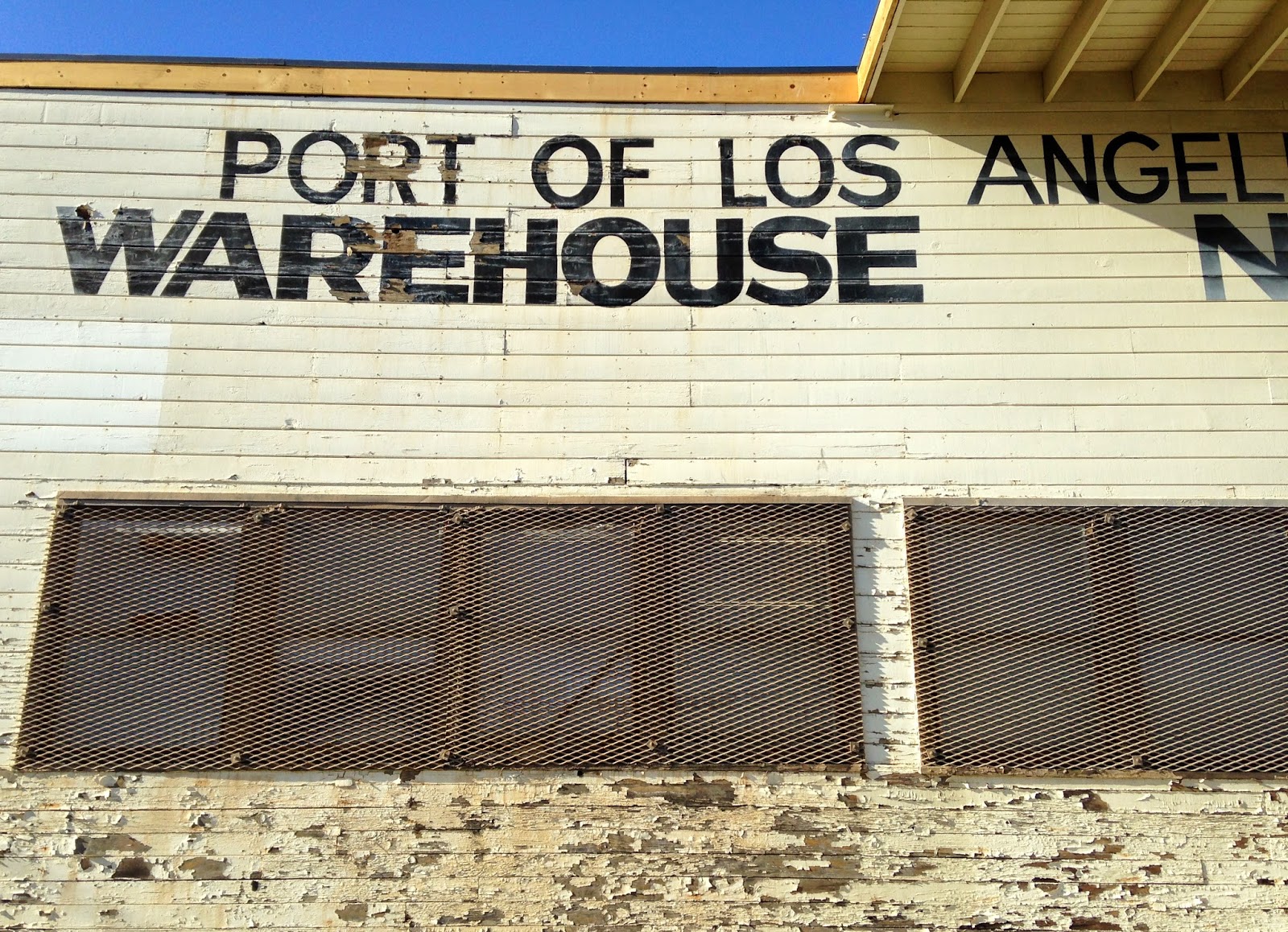 Thanks to the staff at this place for making our event so enjoyable and if I ever get married. I know where to go! Great job all of you. Price was not too bad, considering the quality of food and beverages. Everything at this place for NYC events was excellent.