Brix 42 brings brewing back to Pasadena 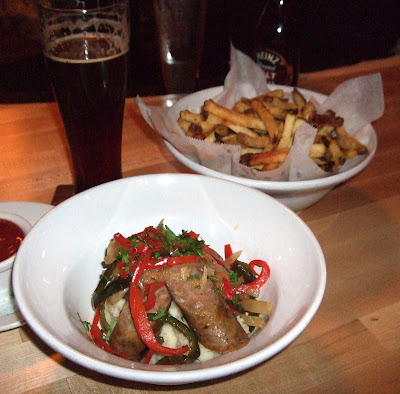 With Crown City Brewery and Gordon Biersch closed and Craftsman only brewing for other bars, the brewpub era in Pasadena seemed to have come to an end. But now Brix 42 has taken over the tanks left by the long-gone Pasadena Brewing Company and several other concepts, and brewmaster Roberto De Santos is brewing up unfiltered beers including Honey Hefeweizen, Golden Ale, Red beer, and Munich Dunkel. Thursday, the Amber Ale debuts, with an IPA coming soon. Tuesdays are happy hour prices all night long, while Thursdays have drink specials and $2 beers. While there's a full menu including mussels and pizzas, Brix is more sports bar than gastropub, but with plenty of booths, it's much more comfortable than Lucky Baldwin's. Brewpubs are few and far between in L.A., so I thought it might be worth a mention. And if you're jonesing to hear some Bachman Turner Overdrive, Led Zeppelin and more hits of the '70s, this is your place.
Brix 42
42 S. De Lacey Ave.
626-405-9114 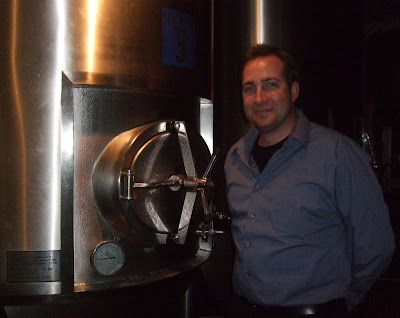 as an FYI, went there for happy hour on a Saturday evening (yes, their happy hour is 7 days a week from 4-7, I believe). had 2 glasses of their cabernet for $4 my husband 2 glasses of beer for $3 and a soft pretzel and calamari. all for $24. not bad. pizzas looked good. generous appetizer/happy hour portions, btw.

I went to Brix the other night and loved it! The food was excellent and the people are very genuine and friendly. This restaurant is a good thing for Pasadena! I will be coming back! :)