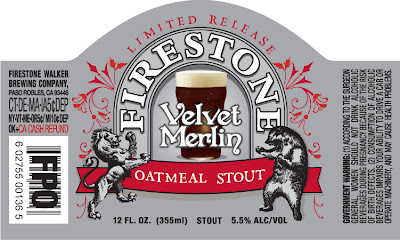 L.A. Beer Week is actually two weeks this year, so there's still time to catch some hopping events. It's true many of the great beer stops (Naja's, Beachwood Brewery, etc.) are a couple of DUIs down the freeway for most of us, but that's no reason to miss beer week. Here's a few choice events for us east-of-Hollywoodites. (Go to the LA Beer Week site for a full schedule.)

Echo Park: Mohawk Bend -  Riddle Me This quiz night with Stone Brewing produce and beers
6-10pm, no charge...other than buying your own beer

Sunday:
Downtown, Union Station: This is the big one!
3rd Annual L.A. Beer Week Festival
12:00 PM to 4PM; Tickets are $45, and include unlimited 4 oz. pours of beer.
The festival will feature over 70 local, regional, national, and international craft and artisan breweries, pouring a wide array of their beers, including some rare beers, and a special few available only for LA Beer Week. There will also be a selection of some of LA's finest Gourmet Food Trucks on hand, as well as a local artisan chocolatier, and local artisan coffee roaster.
at 10:02 AM